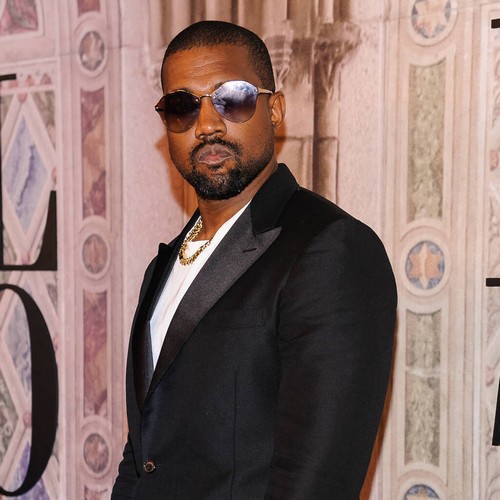 Officials from America’s Federal Bureau of Investigation (FBI) have opened an investigation into a Twitter hack that hijacked the accounts of famous figures including Kanye West, Elon Musk, and former U.S. President Barack Obama.

West, Musk, and Obama’s accounts were among many prominent figures whose channels were used to post messages urging other users to send them money in Bitcoin, that would be then apparently doubled and sent back.

In a statement to Bloomberg, FBI officials confirmed they have launched a probe into the incident.

“At this time, the accounts appear to have been compromised in order to perpetuate cryptocurrency fraud,” the statement from the FBI’s San Francisco office, which is leading the investigation, said. “We advise the public not to fall victim to this scam by sending cryptocurrency or money in relation to this incident.”

Twitter bosses briefly moved to block posts from verified accounts on the service and have said they are investigating the attack and taking steps to fix what went wrong. They claim to have detected “a coordinated social engineering attack by people who successfully targeted some of our employees with access to internal systems and tools.”