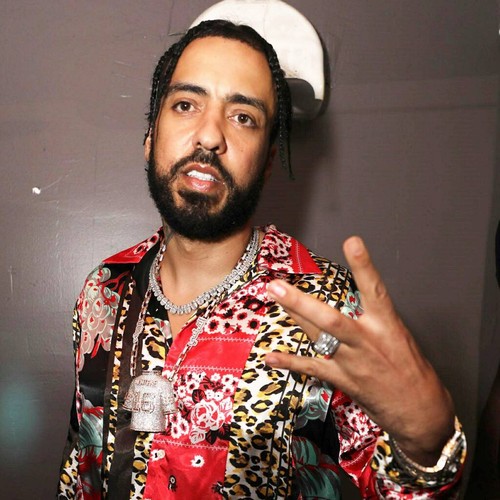 Rapper French Montana’s chauffeur has been robbed at gunpoint in New York City.

The 18-year-old driver was attacked by two masked men in the early hours of Sunday, when he was caught off-guard while standing outside his vehicle by Manhattan’s Dream Hotel, where Montana was reportedly staying.

According to the New York Post’s Page Six, the robbers punched the musician’s employee, tried to snatch his $40,000 (£28,300) gold Cuban link chain, and when he refused to hand it over, one suspect pulled out a gun and fired a shot into the ground.

The crime was reported to the police, who are still investigating the incident.

Unforgettable star Montana, real name Karim Kharbouch, has yet to comment on the attack.

Charli XCX: ‘I wake up with a ball of anxiety in my chest most days’ – Music News