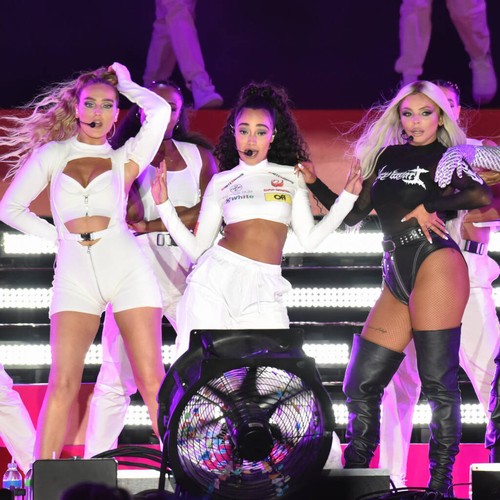 Jesy Nelson can’t see herself taking to the stage without her Little Mix bandmates because she wouldn’t have as much fun.

The Wings hitmaker found fame after being selected for the group during The X Factor U.K. in 2011, after initially auditioning as a solo act.

Speaking on Britain’s Capital Breakfast radio show, she said of performing onstage as part of the group: “(It’s) literally the best feeling ever, I actually do not know how people do it on their own.

“I love looking over to the other side of the stage and seeing them there, and I know they’re enjoying it just as much as I am.”

Little Mix will be included in Capital FM’s virtual Best of Summertime Ball show, which features highlights from the past 11 years and will air in place of the 2020 event, which was cancelled due to the coronavirus pandemic.

One Direction, Justin Bieber, Katy Perry, and Stormzy are among the highlights of the online show, which is set to air on 16 May.

Noel Gallagher gets his own radio station – Music News