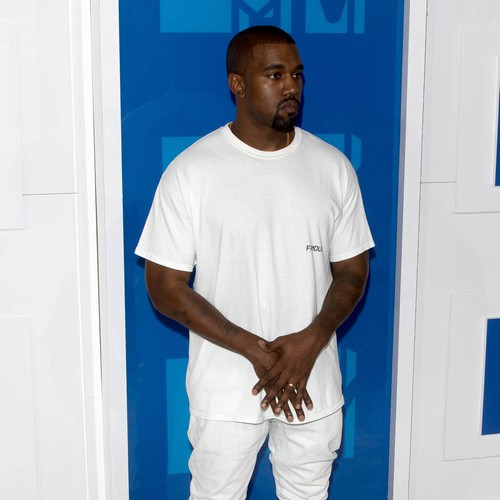 Kanye West has ended up in hospital as a result of “too much texting”.

The Gold Digger rapper, 43, who is currently in the midst of an unconventional presidential campaign, tweeted from the hospital, where he received injections of “cortisone mixed with a wittle (sic) sprinkle of lidocaine,” on Tuesday.

“Too much texting bro,” he wrote besides the snap, which showed an X-ray of his wrist on a computer. He added, “Lidocaine worked instantly.”

In a follow-up, which contained a video of the doctor injecting him, he wrote: “The dexamethasone takes 24 to 48 hours… Modern medicine.”

The star’s social media updates have given cause for concern in recent months, with the hitmaker claiming his wife Kim Kardashian tried to have him “locked up” for treatment after his speech at his first presidential rally in South Carolina, where he spoke about almost aborting his first daughter North.

Kanye also compared his life to horror movie Get Out, and alleged he had been trying to divorce the reality TV beauty for the past two years, before later returning to the microblogging site and declaring there was nothing wrong with him, blaming his critics for attempting to derail his White House bid with distraction tactics.

The rapper later apologised to his wife, who put the ordeal down to her husband’s latest bipolar episode.

Aldi special buys: The FIVE items to enhance your kitchen this Autumn from just £3.99

More than half a million children in the U.S. have tested positive for coronavirus since pandemic started, report says