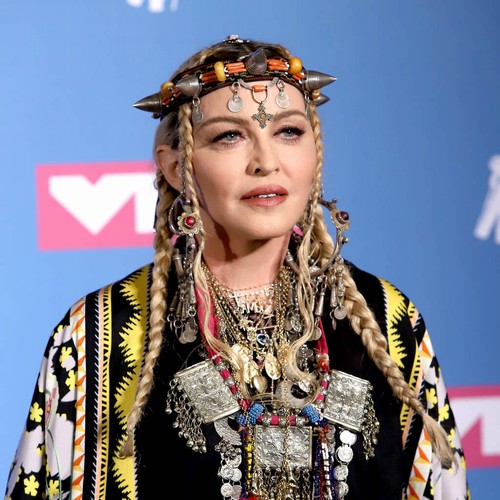 Stars including Madonna and Barbra Streisand are calling for global economic and cultural change to avert another ecological disaster like the Covid-19 pandemic.

The article begins: “The Covid-19 pandemic is a tragedy. This crisis, however, has the virtue of inviting us to face the essential questions. The assessment is simple: the ‘adjustments’ are no longer enough, the problem is systemic.
“The current ecological disaster is a ‘meta-crisis’: the massive extinction of life on Earth is no longer in doubt and all indicators point to a direct existential threat. Unlike a pandemic, as serious as it is, it is a global collapse whose consequences will be beyond measure.

“We therefore solemnly call on leaders and citizens to get out of the untenable logic that still prevails, to finally work on a deep overhaul of objectives, values ??and savings.”

The op-ed went on to claim that consumerism “has led us to deny life in itself” and that pollution, global warming, and habitat destruction have led the world to “breaking point”.

It concluded: “The radical transformation that is required – at all levels – requires audacity and courage. It will not take place without a massive and determined commitment. When are the acts? It is a matter of survival, as much as dignity and consistency.”

Trump defends decision not to wear a mask during factory tour