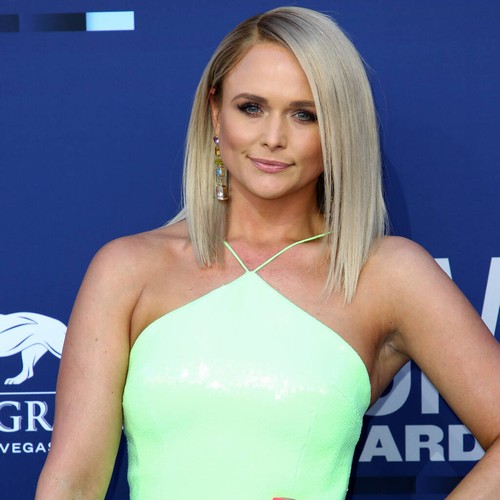 Instead of the annual CMT Artists of the Year event, network bosses will instead present CMT Celebrates Our Heroes: An Artists of the Year Special on June 3, when the line-up will also feature Kane Brown, Kelsea Ballerini, Lady Antebellum, Brothers Osborne, and Little Big Town, among others, all filmed in isolation during the coronavirus pandemic.

“The CMT Artists of the Year franchise has always been reflective of the important issues of our time, and this year, we all felt it necessary to shift our focus to honoring the real heroes during these unprecedented times,” reads a statement issued by Leslie Fram, CMT’s senior vice president of music and talent.

“From the first responders and healthcare workers to members of the military, our educators, food industry workers and so many more, the country music community will come together to honor these heroic men and women.

“The evening of unity will feature incredible performances, uplifting tributes and a salute to those risking their lives on the frontlines of this crisis.”

The 11th annual show, which typically celebrates the achievements of the country community, won’t be the first to turn the spotlight on real-life issues – in 2017, the TV event became a fundraiser to provide relief for those affected by Hurricane Harvey and the Las Vegas concert massacre at the Route 91 Harvest festival.