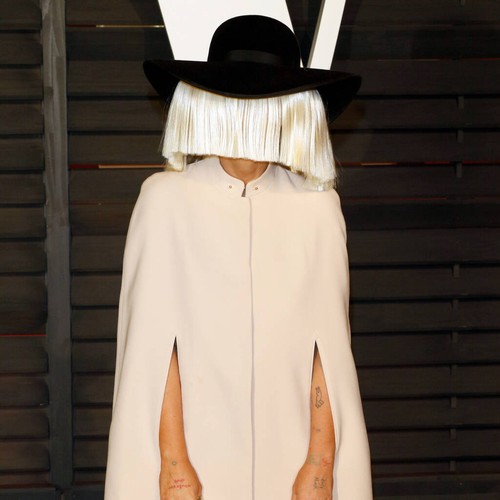 Popstar Sia has used a live TV interview on Friday to call for arrests in the murders of Breonna Taylor and Elijah McClain, who both died at the hands of police.
The Chandelier hitmaker appeared on U.S. breakfast show Good Morning America (GMA) to promote her new movie, titled Music, when she took the opportunity to highlight growing calls for justice for the families of the two victims.

After being asked to discuss her new film, Sia said: “I’d love to, but can we do something else first? Because it’s more meaningful to me than anything else at the moment entertainment-wise.”

“I wanted to talk about (how) we can do something about this police brutality, you don’t just have to feel bad,” the Australian singer explained, as she provided email addresses for Kentucky Attorney General Daniel Cameron and Colorado’s Governor Polis so viewers could add their voices to calls for action.

On Thursday, Colorado Governor Jared Polis appointed a special prosecutor to reopen the investigation into McClain’s case. McClain died in police custody in Aurora last year, after he was placed in a chokehold while walking home from a grocery store. Emergency medical worker Taylor was fatally shot multiple times in her Kentucky home in March after Louisville Metro Police Department officers stormed the property.

Now Sia is demanding criminal charges be brought against the police officials involved in both incidents.

“It just feels more important to me than entertainment right now,” she added. Later on the episode Sia staged a remote performance of the film track Together with her muse Maddie Ziegler.

Lil’ Kim: ‘I want Teyana Taylor to play me in a biopic’ – Music News